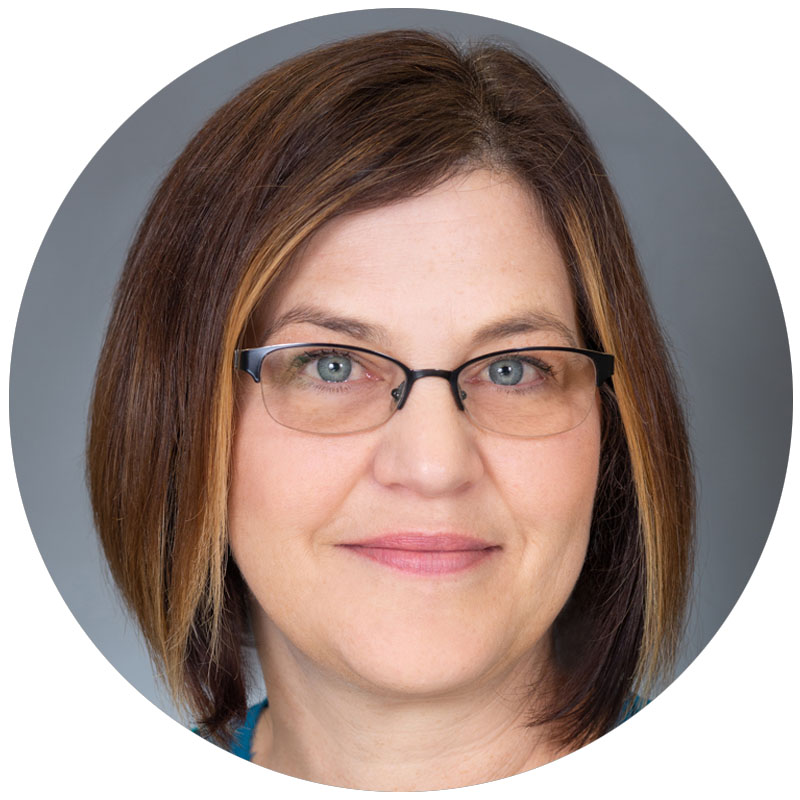 Tamara Goodman, MD is board certified in Internal Medicine, Geriatric Medicine, and Hospice & Palliative Medicine. Her extensive experience includes serving as hospice medical director at Presbyterian Kaseman hospital, as well as providing inpatient palliative specialty consults at the downtown hospital. She most recently was Section Chief of Palliative Medicine at the VA in Albuquerque where she enjoyed a joint position at the University of New Mexico School of Medicine teaching medical students, residents, and fellows. She was awarded medical consultant of the year in 2018 at the VA in Albuquerque. She continues to teach palliative fellows in her current role as medical director at Hospice of New Mexico, as of January 2019. Earlier in her career she was a house calls physician and hospice physician for homebound elderly patients here in Albuquerque. In addition to her work at Hospice of New Mexico, she also provides community-based palliative care consults to patients in partnership with the New Mexico Cancer Center. She is actively involved in the community, serving as a board member of the New Mexico Cancer Center Foundation, which provides financial assistance to patients who are in need of resources. She is honored to be a part of the excellent care philosophy and best practices that Hospice of New Mexico provides our community. 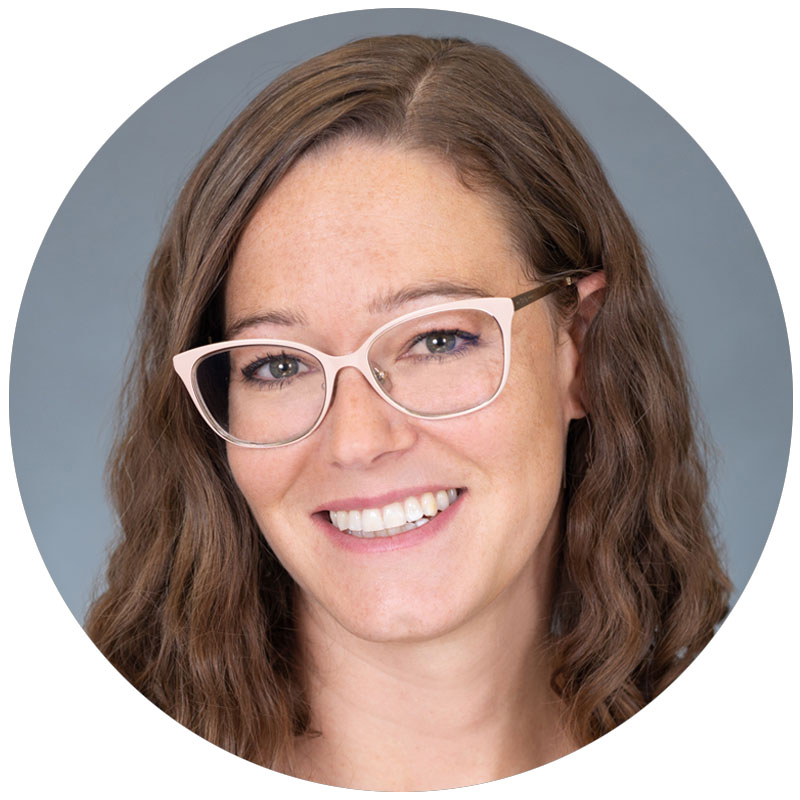 Dr. Rachel Rankin, MD is a Family Medicine physician who has worked in rural and underserved areas in Colorado and New Mexico since graduating from residency in Denver, Colorado in 2011. She completed her Hospice and Palliative Medicine fellowship at UNM and now works as both a Hospice and Palliative Medicine physician and a primary care physician. Dr. Rankin began working with Hospice of New Mexico in December 2018. 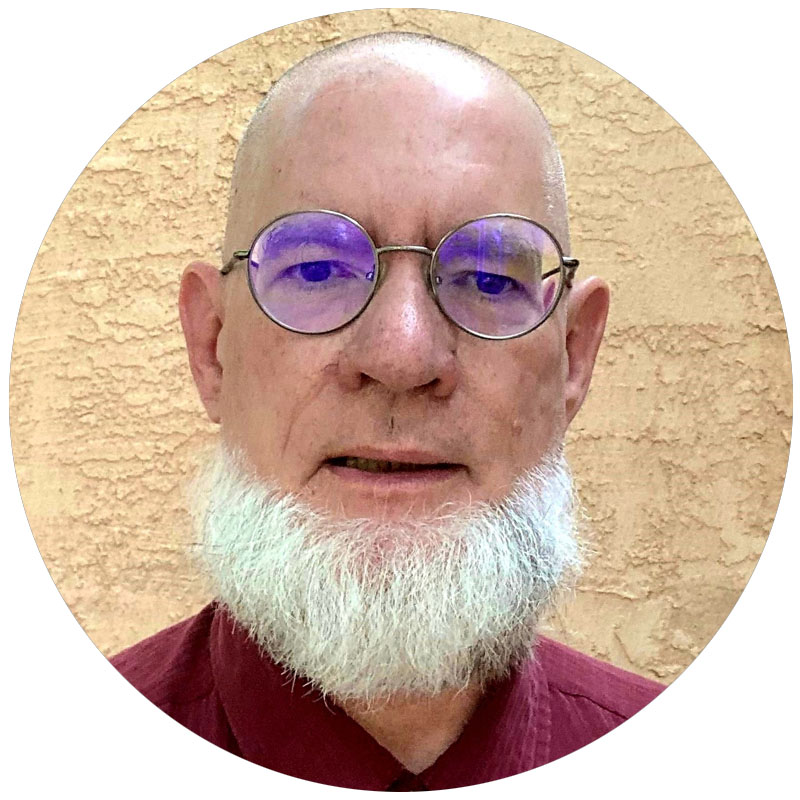 Dr. Metzler was born to Mennonite missionaries in Saigon, moved to Hong Kong in 1969 and had an excellent British high school education. After college in Indiana, medical school in Kentucky, and Family Medicine residency in South Carolina, he and his wife Carolyn moved to Massachusetts to start their family. In 1990, he moved to rural Maine where he spent 19 years in Family Practice. In 2009, as the children were grown and gone (they are now in Burlington, Vermont and Hamburg, Germany), they relocated to New Mexico where he spent a year specializing in Geriatrics. Since 2010, he worked for Geriatrics Associates (now part of TEAMHealth, Inc.) in local nursing facilities and hospices. Besides attending patients at Manzano del Sol and multiple other facilities, and in two local hospices, he and his wife have established their dream retirement home in the wilds of Datil, NM where he spends his weekends. Until March 2020, he sang with a local men’s choir, de Profundis, and enjoyed Shape Note singing with the local group dedicated to that pursuit. 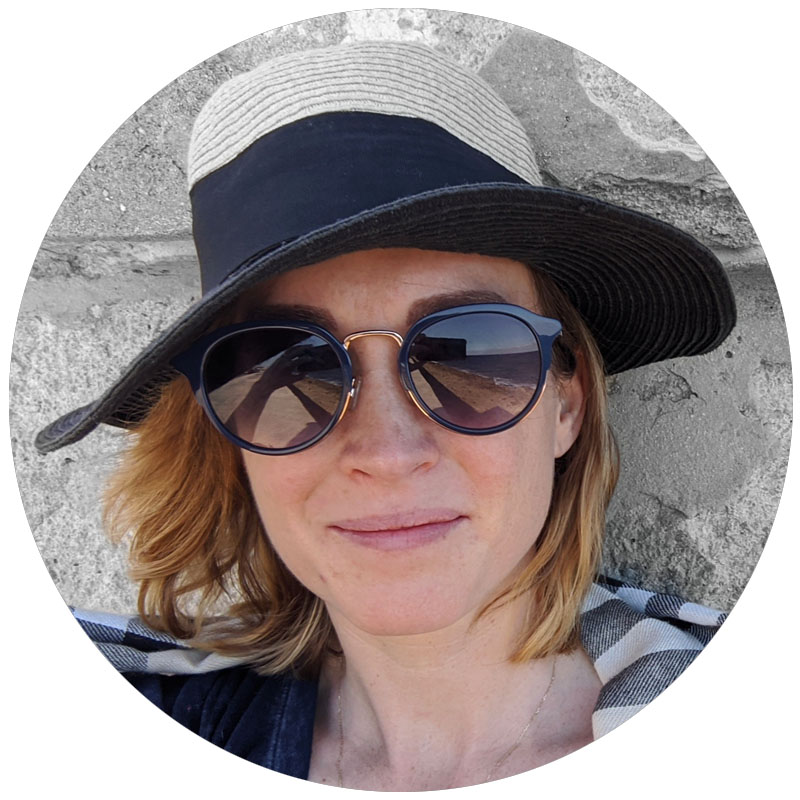 Gina Lutz was born and raised in the Kansas City area. She received her undergraduate degree from Kalamazoo College in Michigan. After working several years as a student organizer in Ashland, Oregon and then an organizer/manager of a first aid station turned primary care health clinic in post-Katrina New Orleans, LA, she accepted a full scholarship to study medicine in Havana, Cuba. After the completion of a six-year degree conducted entirely in Spanish based in the hospitals, clinics, and streets of Havana, she returned to the United States with a profound appreciation for the robust public health system, resourcefulness, and generosity of the Cuban people. Family medicine residency came next. Gina started out in upstate New York but transferred to the Northern New Mexico family residency program based in Santa Fe in her second year. After graduation from residency, she left New Mexico for hospice and palliative medicine fellowship training at the University of Arkansas for Medical Sciences in Little Rock and has now returned out of love the people and landscapes of Northern New Mexico. Hospice and primary care are sustained passions for Gina because they allow for transformative relationships between patients and healthcare workers, enriching all lives.